History of the Parish Church

There has been a Church on Raydaleside for many years.  The first was built on common land between the village and Lake Semerwater in 1603.  During the Civil War, this Church fell into ruin and nothing now remains.  In 1722 the inhabitants bought the land and rebuilt the Church.  The first Curate was Anthony Clapham whose stipend was twenty-seven pounds and five shillings a year.  When the new Church of St Matthew’s was built in the village of Stalling Busk in 1908-1909, the old Church fell into disuse and was stripped of its roof and furnishings.  The ruins can be seen, a short walk from the village in it tranquil setting overlooking the Lake.  Approximately 750 people from the area lie buried in the Graveyard surrounding the ruined Church. 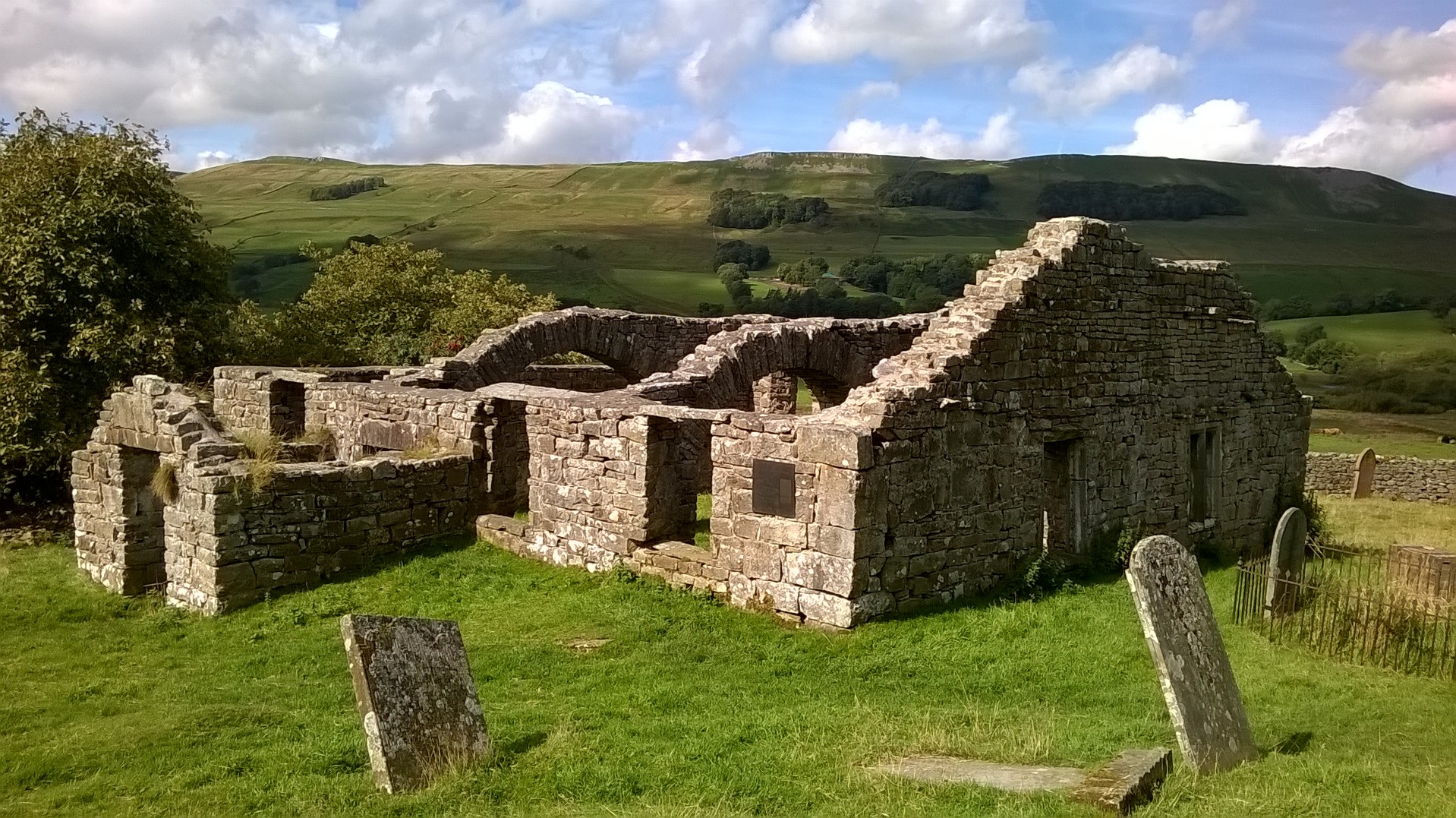 1905 – Frederick Morris Symonds Squibb appointed Vicar of Askrigg and Stalling Busk.  He began a mission to remove worship from old church to Stalling Busk.  He built the vicarage at Askrigg.  The livings were not classed as a united benefice until 1930 when Rev Bayley was Vicar.

1906 – 17th April, a meeting of Church Wardens and parishioners was held to discuss the idea of a new church.  John Chapman of Thornton Rust gave the site for the new church.

1907– Appeals were made in a variety of places for contributions towards the funding of the new church.  Miss Isabel Robinson who was in charge of the school, worked hard to raise support for the school and the new church.

1909 – 20th October, St Matthews was consecrated.  The Hon Mrs Orde-Powlett (Bolton Hall) laid the foundation stone in May 1909.   It had taken 6 months to build with T Gerard Davidson as architect and John Moore of Hawes as builder.  The new church was built in a traditional cruciform but does not face east because of the lie of the land.  The old church was replaced by the new by an instrument from the Bishop.  The total cost was £815:12:5. 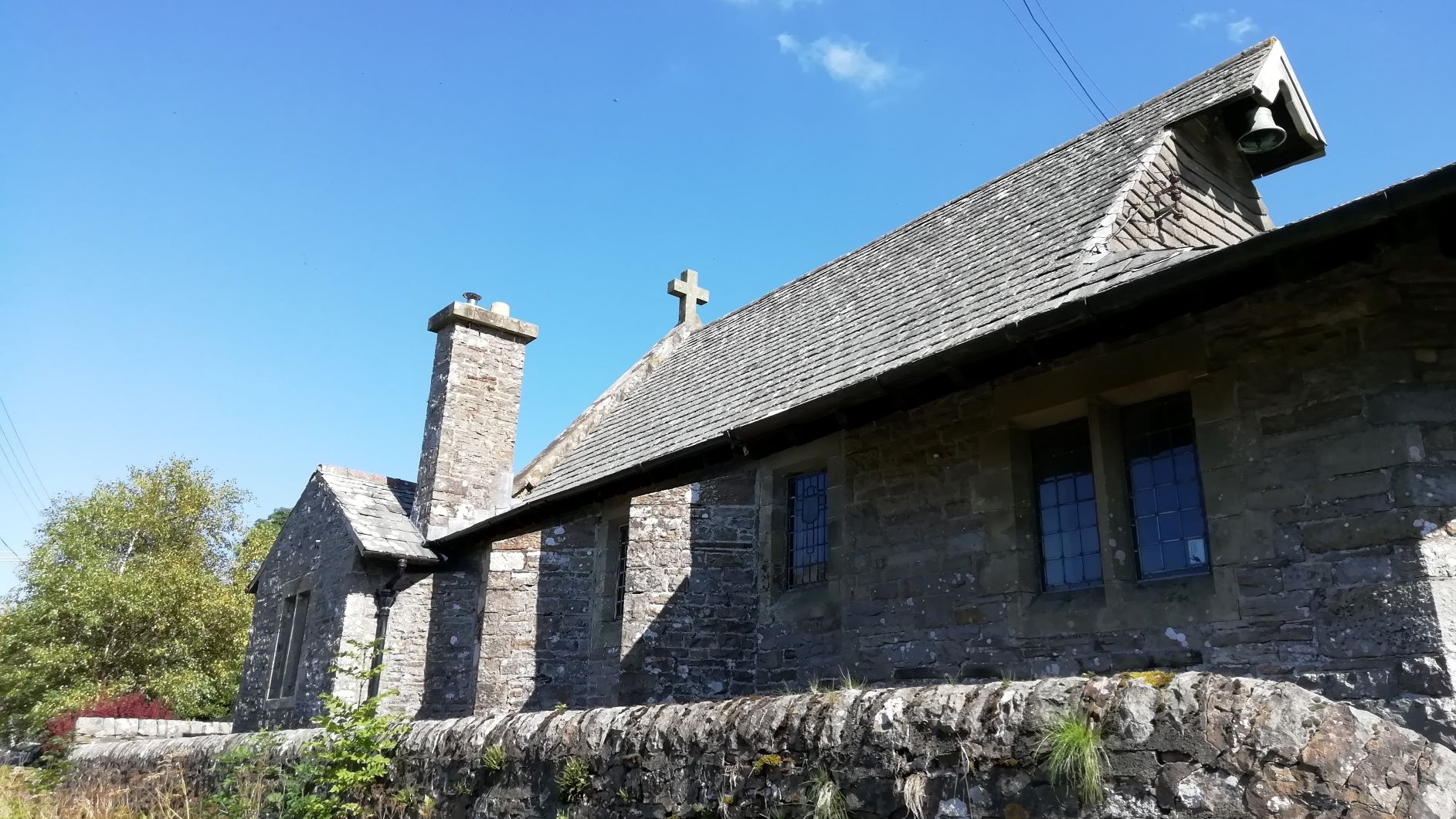 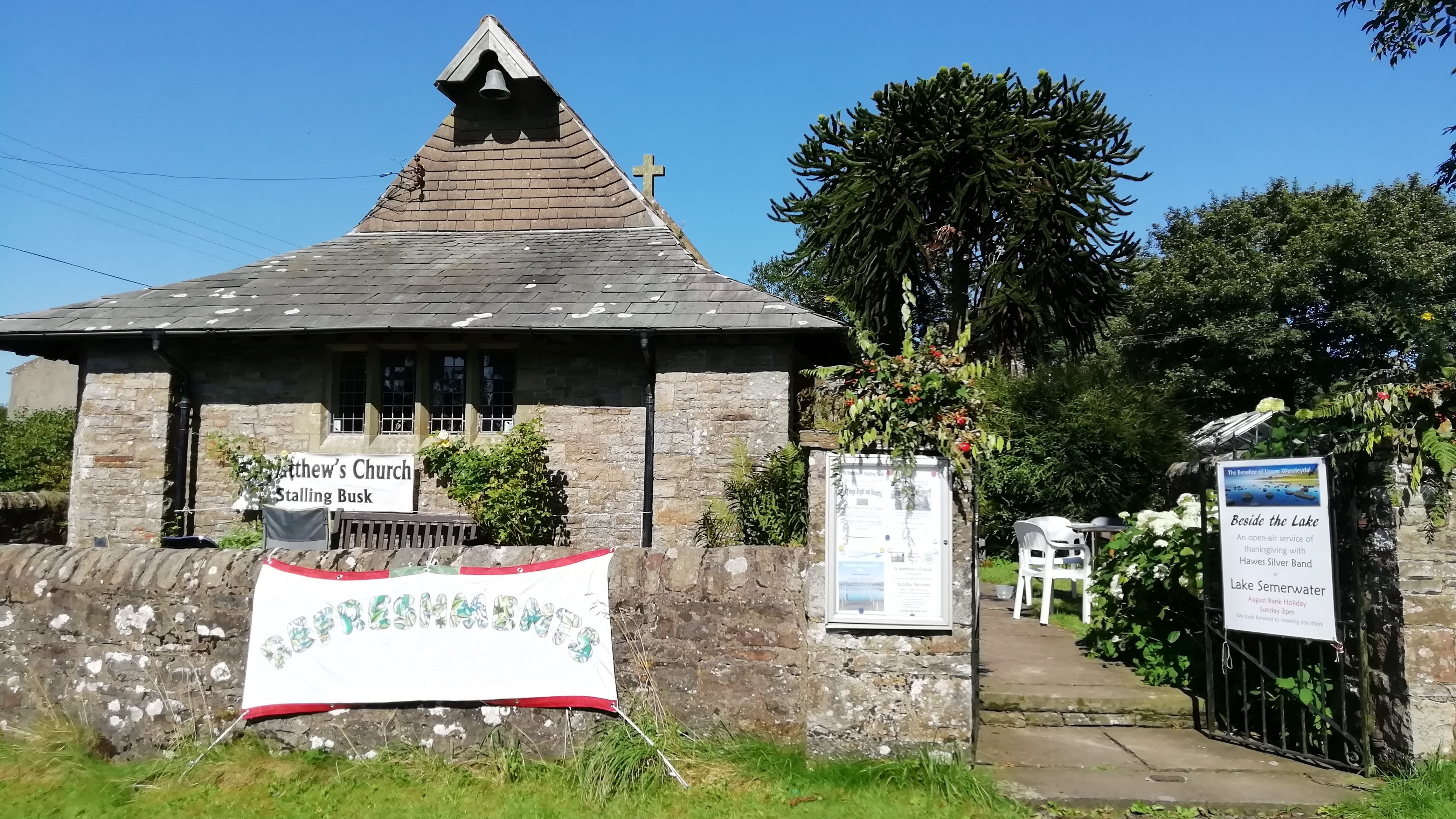 In 1968 Lady Orde Powlett opened sales to raise money for restoration work on the 1909 church.  This included work on repairing the roof, windows, combating damp, installing heating and decoration ready for the Jubilee year.

The font from the old church made from a single block of local stone replaced the modern font which was moved outside.

On St Matthew’s day 1969 a solemn act of confession took place in the old church and was followed by a procession to the new church.  The old bell rang out over Semerwater from the old church tower courtesy of modern technology.