History of our Church 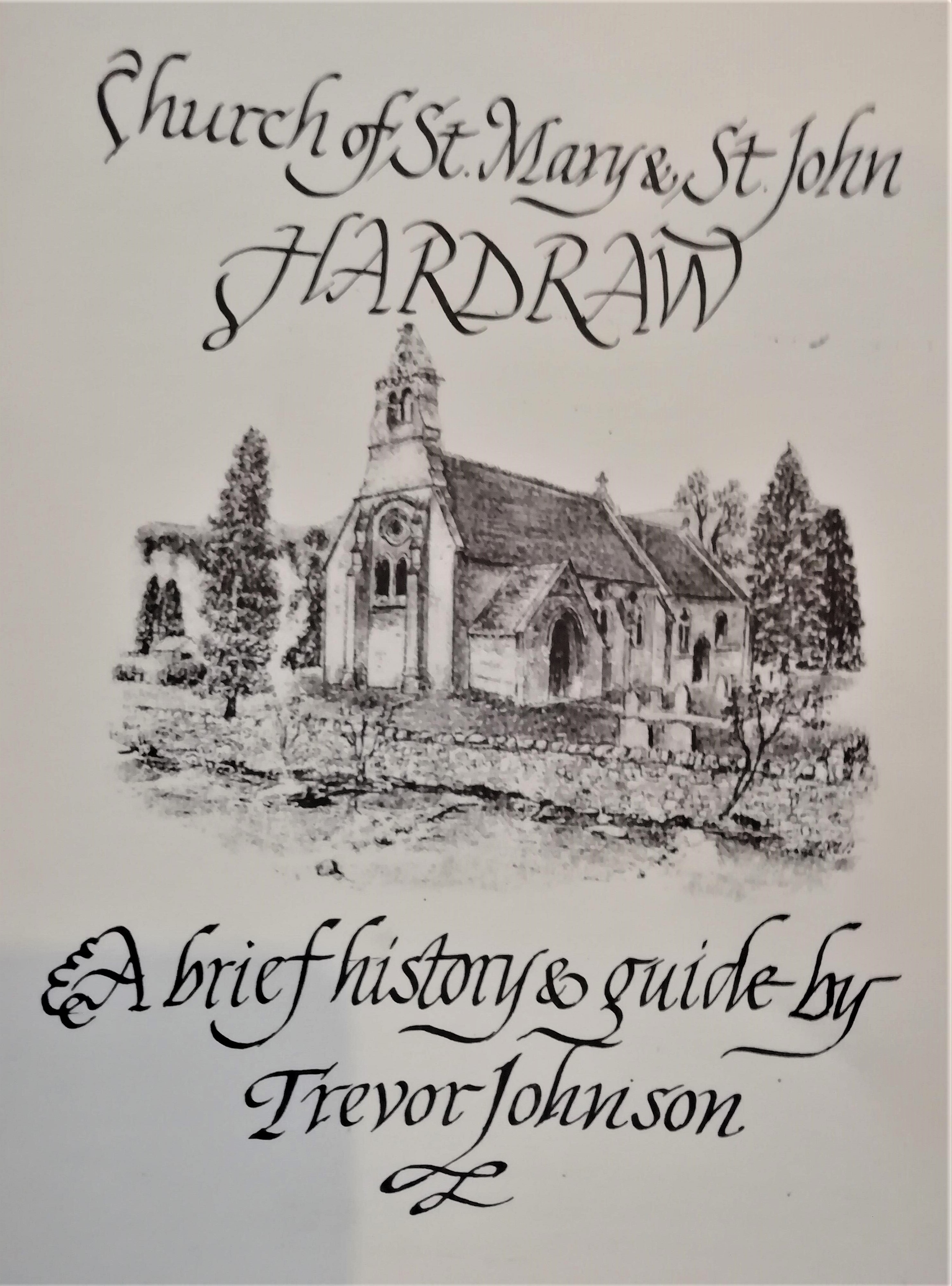 There will have been a Chapel of Ease on this site for at least 500 years to serve travellers and lay brothers moving their sheep from Jerveaux Abbey to their grazing grounds. The first Curate for Hardraw was licensed in 1686 and this old church lasted another 200 years until the present church was built in 1879/80 with funds provided by Lord Wherncliffe, who had his hunting lodge at what is now Simonstone Hall Hotel.

The church is built of simple dressed stone with a stone flagged roof. The chancel and central isle in the naïve are flagged and clear glass in the windows let in a good light. The stained glass windows on the South side of the Chancel are beautiful with the sun shimmering through. They were provided by the Rev Robert Pinck who was vicar of Hardraw for 59 years, dying in 1913. One window celebrates his first 25 years at the church and the other is a memorial to his eldest son who was drowned whilst at Sedburgh School.

The History of St Mary and St John’s booklet is found at the rear of the church for all to enjoy. 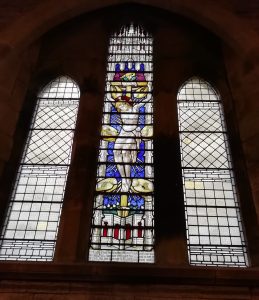 The magnificent depiction of the Crucifiction in the East window was provided by the parishoners in memory of the Rev Pinck and designed by Sir Ninian Comper.

Its beauty is in its simplicity.

The Crucifixion of Jesus is central to our faith. In this important act in history, God showed his love for us in that he let his son, Jesus, take the punishment for our sin. By doing this, he opened the way for us to become part of his family – adopted as his children.

‘For God loved the world so much that he gave his only Son, so that everyone who believes in him, may not die but have eternal life’

The story doesn’t finish here. God raised Jesus from the dead and in doing so showed his victory over death. We can live in this victory. 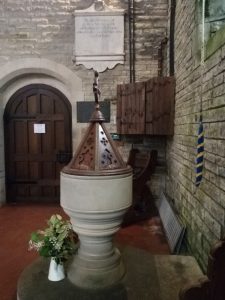 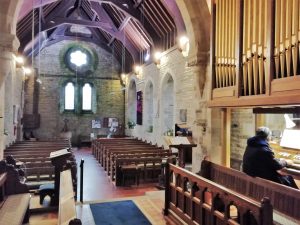 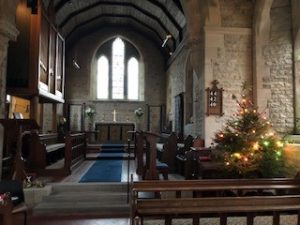